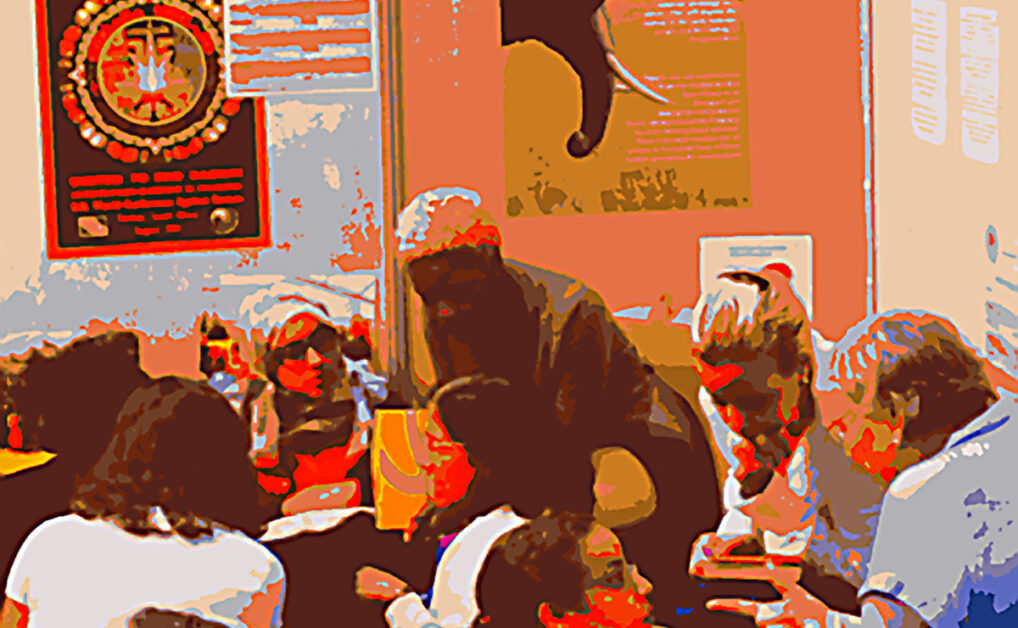 Modern warfare causes tremendous loss of life. It is used as a tool of oppression (including racism, classism, Islamophobia, and anti-Semitism) and genocide to install the dominant culture and to take control of land and resources. War makes huge profits for the owning class.

War has caused unprecedented environmental destruction. Preserving the environment is one reason among many to stop war. Racism and Islamophobia against Arabs and Muslims make it more difficult for people to join together in a united response to war and its impact on the environment.

In this workshop, we will:

Sustaining All Life, Green Zone, B45

in English, interpreted into Arabic and French

All are welcome.
No registration required. 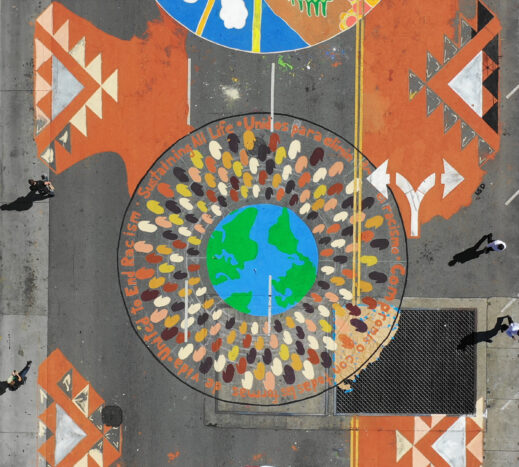